Community forums for the Ashita project.

Warning: Ashita's forums are now read-only. We have moved all discussions to Discord. https://discord.gg/Ashita

Past news that pertained to Ashita v2 that is now archived.
Locked
1 post • Page 1 of 1

Tonight I am releasing the latest version of the Ashita launcher / injector. This is a complete rewrite from the original one.
You can automatically get this update by allowing Ashita to download the launcher update.

If your update fails to an error stating it could not shut down running Ashita processes, simply copy the Ashita.exe file that is within the updates folder over the Ashita.exe in your main folder.
This issue should hopefully be resolved with this new launcher as well.

Requirements
In order to make use of the new Launcher properly, you must have at least .NET Framework 4.5.2 installed. You can download it, for free, from Microsoft here:
https://www.microsoft.com/en-us/downloa ... x?id=42642 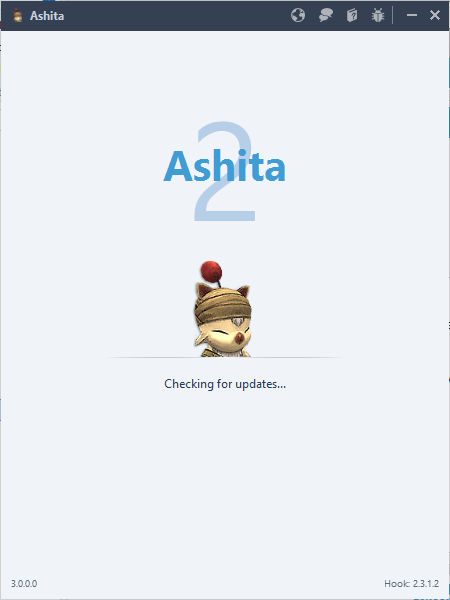 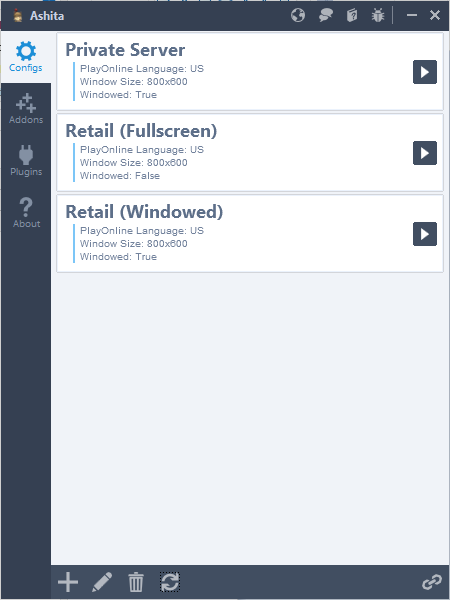 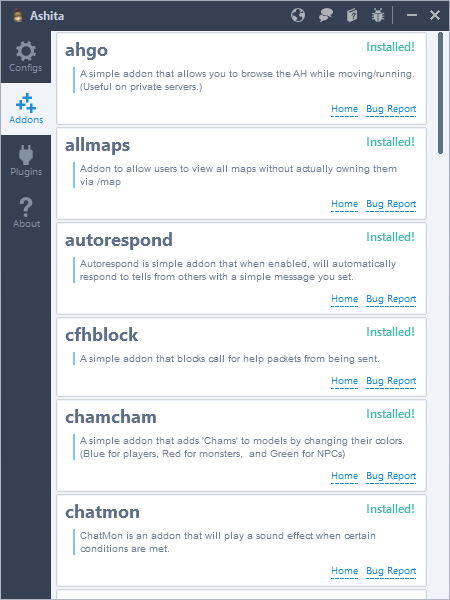 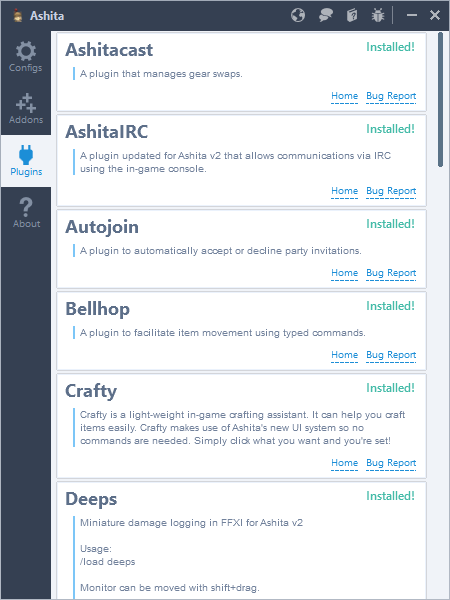 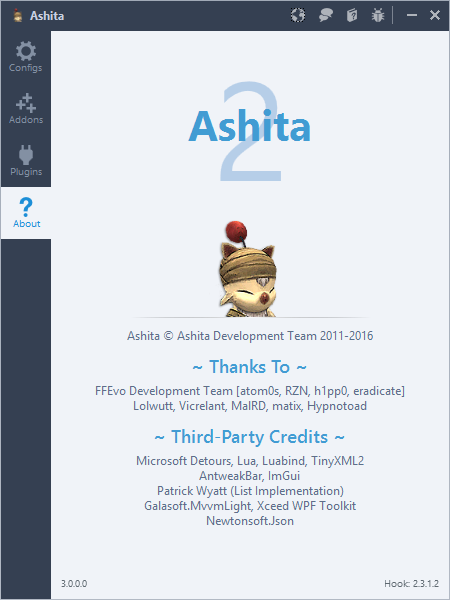 Want to donate to say thanks?
https://www.paypal.me/atom0s
Top
Locked
1 post • Page 1 of 1